Isn't it odd that over half of the projects in this world have the exact same contingency budget? As if the risks associated with every project is about the same.

It seems like almost any industry has a little magic wand. That one thing that helps against almost all possible problems regardless of the size of the problem. No matter what is going on at the time, just apply the magic wand, and the problem will disappear as fast as an unlocked bike in Amsterdam.

Remember when you were little? Your mother also had that magic wand. Whenever you would fall and hurt yourself, all you really required was a little kiss from her on that spot and the pain, no matter how strong, would magically disappear.

The same applies to grown-ups. If you’ve ever watched football (‘soccer’ for the Americans among you), you will have witnessed their version of the magic wand; the water sponge. Players can be rolling on the floor, crying out as if they are breathing out their last bits of air, but as soon as the team doctor applies the water soaked sponge…. it’s game on!

Projects are no exception. These also have a magic wand: that one thing that takes care of every possible eventuality. Sometimes it is referred to as the contingency budget or sometimes as the applied tolerance, depending on the company's approach and naming conventions.

Usually, your margin of error during planning depends on a lot of things, ranging from familiarity with the subject matter to quality of tools you are working with, to price stability of required supplies. And then some…

Why always 10 percent? We really do not know and so does nobody we have asked about this mythical number. Maybe somewhere in the past, somebody decided that for a specific project 10% was a reasonable margin of error. Or perhaps it wasn’t for one particular project, but defined as part of a company-wide standard.

And did this originate with one company and spread out across the entire project world? Or did all companies independently come to the same conclusion at about the same time? The conclusion that 10% covers all.

As with all things magical, we will never really know…

“Zero defects” is an impossible ideal

How Realistic is the Best Case Scenario?

Only Clueless Steering Committees Fail to Invest in Risks 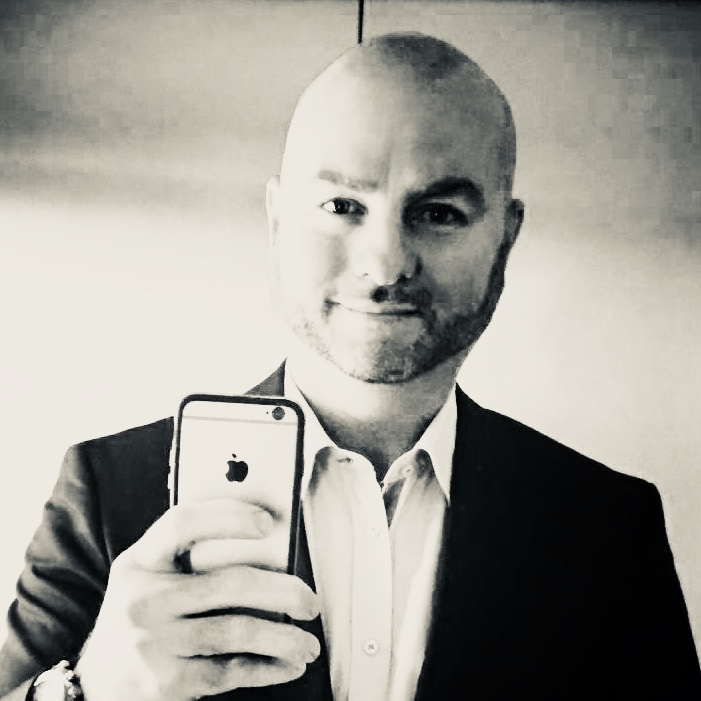