Project managers are human. As such, if anything can make their jobs easier, they will gladly embrace it. So, why aren't they enamored with your company’s new enterprise PM tool?

By definition, tools should facilitate simplifying a job. With that in mind, were the project managers the group vigorously advocating for the enterprise PM tool ultimately selected? If they were not, therein lies the rub. Instincts tell us that if Group A (unsolicited) is hell-bent on supporting the way of working of Group B, there is a high probability that Group A’s recommendation is a Trojan horse with an ulterior motive inside.

You may be thinking, “But it says PM in the title. It must predominantly be to the benefit of the project managers”. Not so fast. If you want to get to the bottom of this, let’s amend the catchphrase “follow the money”, to “follow the data”. Have a look at the application architecture diagram in your company. Follow the lines illustrating automated interfaces from the enterprise PM tool to other systems. Voilà! There, you will find the real beneficiaries; teams from finance, controlling, reporting, compliance, audit, etc. Admittedly, cumbersome manual data entry and macro-laden excel sheets are now a thing of the past for them. No wonder they’ve been sporting such smug faces since the implementation of the (more accurately, their) enterprise PM tool.

Also, there is now conveniently one source of project information for them to deal with — their enterprise PM tool. Hallelujah, all is better now for everyone. But, we recall some bloke named Isaac Newton who once mentioned that for every action there is an equal and opposite reaction. Well, the heavy work of the beneficiaries didn’t magically vanish as inferred in the sales pitch. Guess who has now acquired a bulky task of curating a wide array of data within a restrictive enterprise system (not of their choosing) that is essentially a glorified admin tool? That’s right, the project managers. Thus one more thing tugging their focus away from the project plan. You know — that little thing that is actually the backbone of the entire project.

A pseudo enterprise PM tool can be so suffocating that it results in a sort of mute mutiny; whereby the project managers keep a host of shadow documents (schedules, cost breakdowns, time tracking sheets, etc.) in order to properly execute their project, and report on its true status to senior management. Furthermore, enterprise PM tools are disproportionally built to manage “Actuals” (a.k.a. the past). This is so because that type of data is the primary input required by the aforementioned beneficiaries. Within the field of project management of more importance are “Forecasts” (a.k.a. the future), which is a common shortcoming of these tools. A fact those beneficiaries likely overlooked (deliberately or not) when selecting the enterprise PM tool.

One smart and courageous company (with a highly mature project organization) we’ve worked with realized the errors of their ways. Upon sober reflection, they scrapped their enterprise project management tool about a year after its implementation, despite investing several million dollars. Management came to the conclusion that although there were many benefits to several departments from their enterprise PM tool, it impeded far too much on how they preferred to manage their projects. It takes true leadership to take action on such a verdict. Do the decisions makers in your company have the fortitude required to take a similar course of action? Or are they more inclined to avoid the warning sign of project managers rhapsodizing about the days before the Trojan horse infiltrated the company?

Why the Expert is not the Best Project Manager

The Phrase “Delivers on Time and on Budget” is Worthless 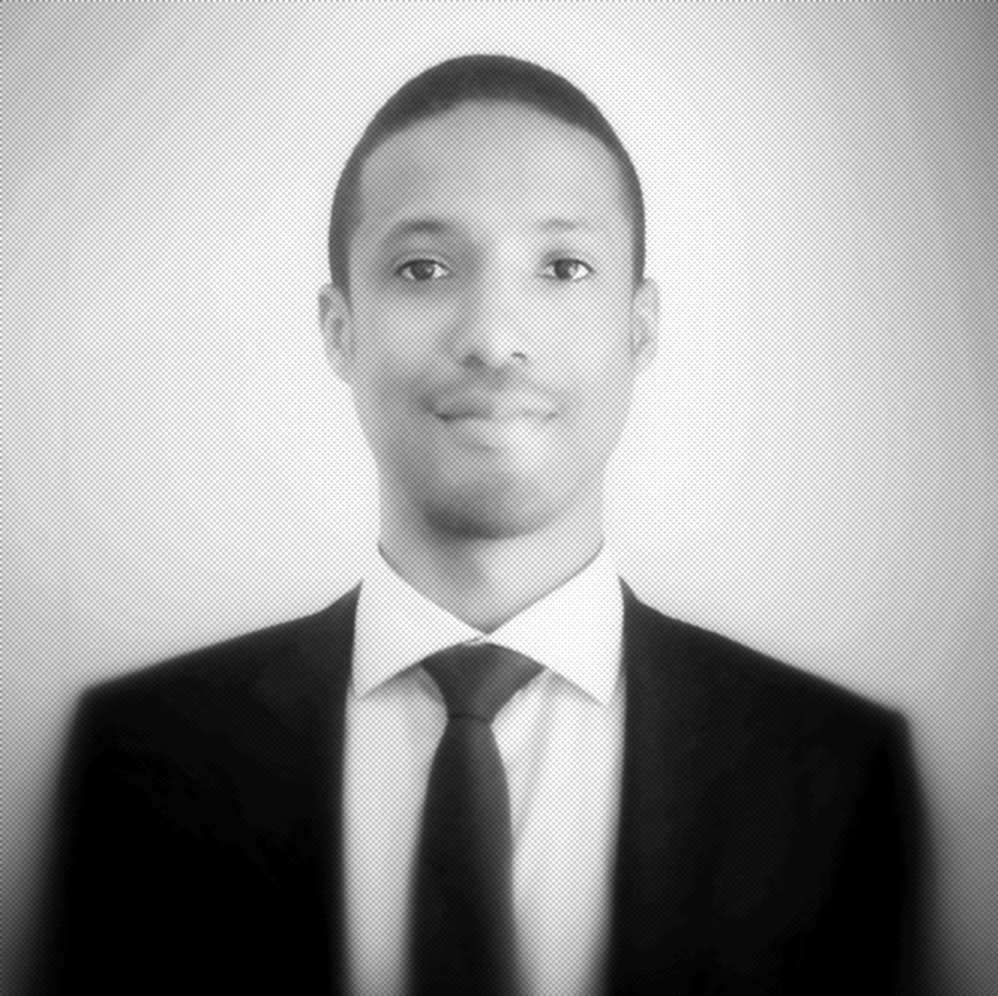